How Your Low Tolerance For Boredom Might Be Making You Less Creative - Clear Mind Graphics
7267
post-template-default,single,single-post,postid-7267,single-format-standard,bridge-core-1.0.5,ajax_fade,page_not_loaded,,qode_grid_1300,footer_responsive_adv,qode-content-sidebar-responsive,qode-child-theme-ver-1.0.0,qode-theme-ver-18.1,qode-theme-bridge,disabled_footer_bottom,wpb-js-composer js-comp-ver-6.2.0,vc_responsive 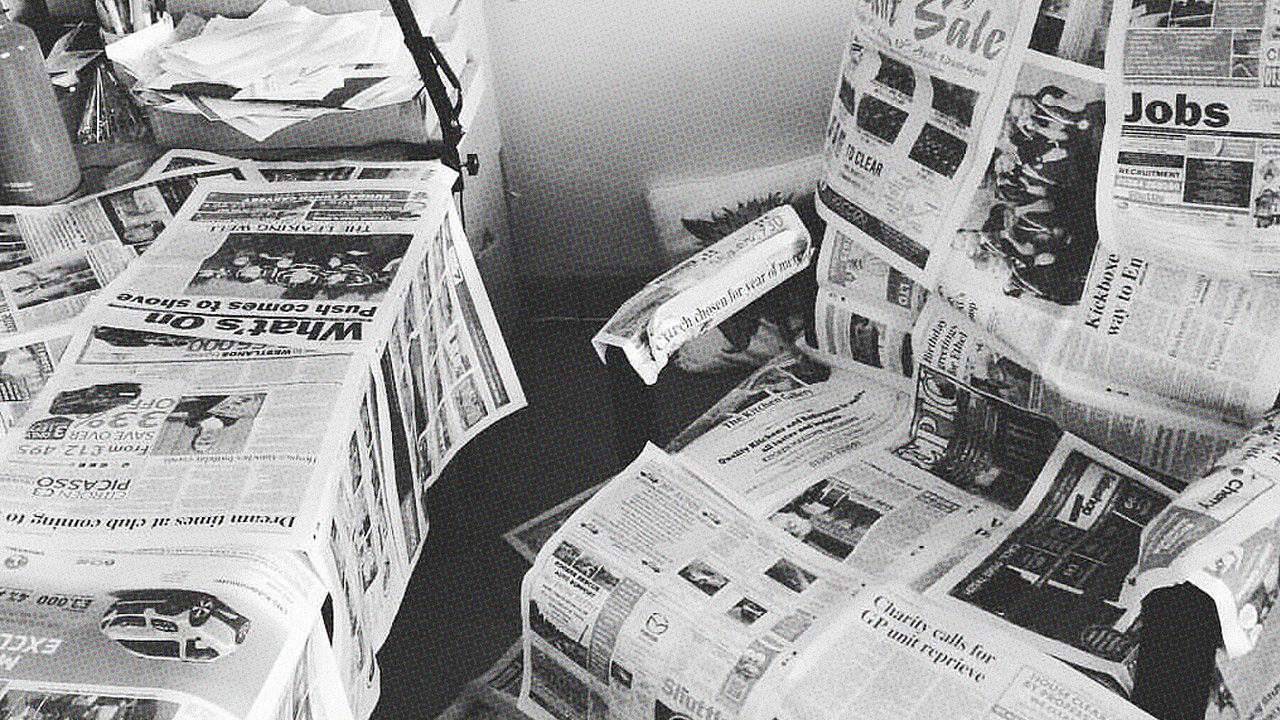 Technology has abolished the “transition zones” between work and leisure—and with them, much of our inspiration.

Remember the last time you found yourself waiting for someone in a bar? Your friend or date was running late, so you whipped out your smartphone to fill up the empty moments, right?

Or recall the last time you ate a meal in a restaurant by yourself. Did you enjoy the quiet time alone and use it to let your mind wander? Or course not! You fiddled with your phone—anything to save yourself from boredom. Maybe it even worked. But chances are good that it came at a cost to your creativity.

THE EASE OF BANISHING BOREDOM
It isn’t just a millennial habit—our gadgets are making pretty much all of us less tolerant of boredom—but it’s younger generations that researchers have studied most closely. According to the Kaiser Family Foundation, young people cram an average of more than 10 hours of media content into each and every day—close to 10 times the amount of time they spend with their parents.

We used to have “transition zones” between work and leisure, which provided us with time to reset our brains.
Recently, the International Center for Media and Public Agenda asked 1,000 students to live without any electronic devices for 24 hours. Not such a monumental task, you’d think? But more than half had given up within two hours, and the “survivors” reported an overwhelming sense of emptiness and boredom.

These days, we’ve become petrified at the notion of being alone and with nothing to occupy our minds. We’re terrified by boredom. But never fear. If you ever happen to find yourself bored, there’s even a website for that. It’s called—what else?—bored.com.

You understand how those test subjects felt, don’t you? I certainly do. In the midst of writing a serious document, I may feel a sudden urge to break away for a few minutes to watch an unserious YouTube video, check the latest gossip on Facebook, or make sure no absolutely urgent messages have arrived on my phone (I’ll still check even if there hasn’t been a message alert, despite knowing perfectly well that I have no new messages).

THE BORED YET CREATIVE MIND
Sure, I may worry that these distractions make me less productive, wasting time I’ll never get back. That’s what a lot of the popular conversation tends to focus on, anyhow. But while boredom may threaten your ability to work quickly and efficiently, it may be essential to working well. As writer and philosopher Robert Pirsig claimed, “Boredom always precedes a period of great creativity.” Even if that isn’t always the case for you, chances are you need to be a little bored in order to generate your most inventive ideas and produce your highest-quality work.

Personally, I’ve found that Pirsig was dead on: My best ideas have always grown out of boredom. If I grant my brain the space it needs to wander, explore, puzzle, and play, then seemingly unconnected concepts begin, as if by magic, to combine into some of my very best insights.

Infusing boredom into our highly technological lives can be a difficult challenge—not least because those same highly technological lives have evolved precisely to avoid such an infusion. From the moment we open our eyes in the morning, we’re reaching for our phones. We work in bed, both morning and night. We check messages or read the news while we’re eating breakfast, in the car or on the bus, waiting in the airport, walking down the sidewalk. In my own research, I even discovered recently that one out of three teenage boys takes his phone into the shower.

Somewhere along the way, our transition zones vanished, and every waking minute got filled up with media, information, and data. We used to have “transition zones” between work and leisure, which provided us with time to reset our brains. Just like resetting a computer, that process allowed us to shed extraneous garbage, come back fast and focused, and flourish.

But when was the last time you intentionally reset your computer? And when did you turn off your mind—intentionally—even for a few minutes? Somewhere along the way, our transition zones vanished, and every waking minute got filled up with media, information, and data.

RESTORING YOUR BOREDOM
Just like a computer that never gets reset, our brains fill up with extraneous stuff, until they begin running slower and slower.

Not long ago I was speaking with a professional writer, and as we spoke, it dawned on him that his phones and computers had started taking over his life. His creativity was suffering, he realized. I’ve talked to artists, writers, creatives, and philosophers, and many of them tell me that they’ve come to realize that their creativity derives from a single source in their lives: They’ve created their own transition zones. They’ve allowed themselves to be bored.

My own times of boredom take place in the pool. In fact, most of my latest book, Small Data, was written in the water. Swimming along, back and forth, helped me to solve complex problems and dream up new theories.

Other creative people tell me they do their best creative thinking in the shower—by now a cliche, but one with remarkable staying power—or while sailing. I don’t believe the common factor is water (though that might be an idea worth exploring). But I do believe that each of these aquatic moments amount to personal appointments, deliberate rendezvous with our unhurried minds that take a real effort to keep.

Give yourself permission to put the electronics away [and] stop forcing your thought process forward at a frantic clip.
Whether we’re swimming or washing or sailing—or whatever else we give ourselves permission to do—they all involve intentionally putting down the phone, stepping away from the computer, and allowing our thoughts to flow freely. Call it mindfulness or a “tech detox” or whatever you like, but the impact on creativity is clear and potentially powerful.

Some of the most talented and successful people all share the ability to combine two or more ordinary things in an completely novel way. That kind of creative thinking doesn’t happen as a result of brute-force cogitation. In my experience, and in the experiences of the many creatives I’ve interviewed about this process, it happens during those transition zones, the moments of unforced boredom that they’ve each made an intentional effort to restore to their lives.

So sure, we may not all be world-renowned artists or philosophers, but all of us, in our work lives and in our personal lives, face stiff challenges of a similar kind. We need to craft that important email, create a killer presentation, or—in my case—try to combine seemingly insignificant observations into insights that lead to unique brand concepts.

The transition zones that work for you might have nothing to do with H2O. They might be taking a leisurely walk around the neighborhood. Or it might mean a 10-mile run. It might be in the car. It might involve a glass of iced tea in an Adirondack chair on your patio. Whatever it is for you, it’s a time when you give yourself permission to put the electronics away, stop forcing your thought process forward at a frantic clip, and allow your thoughts to take their own meandering course.

It’s the most important appointment of your day, because it’s one that you make with yourself—not your smartphone.